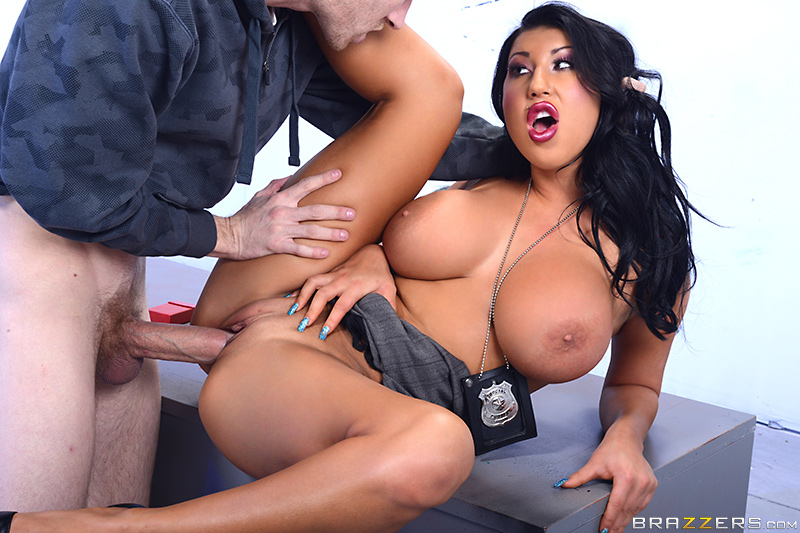 At the time Shiv the Baron is asking coldly civil questions of the man whose betrayal left his family trapped in an underground bunker with two of his children unaccounted for, while Udine the Baronne has him pinned to the Good cop big cock by his neck and periodically eases off his windpipe just enough for an answer to be gasped out.

Also played straight in season 7, with President Bartlet as good cop, and President-Elect Santos as bad cop, in getting the Russians and Chinese to settle their dispute in Kazakhstan.

Mime gestures to "shove it" he says he's switching to "bad cop" and lunges at him — and smacks into the mime's invisible wall.

Neither a Bird nor a Plane, it's Deku!

They crack pretty fast after that.

No one's actually a cop

Though Odo, with his fanatical loyalty to justice, can play both parts all by himself at the same time. 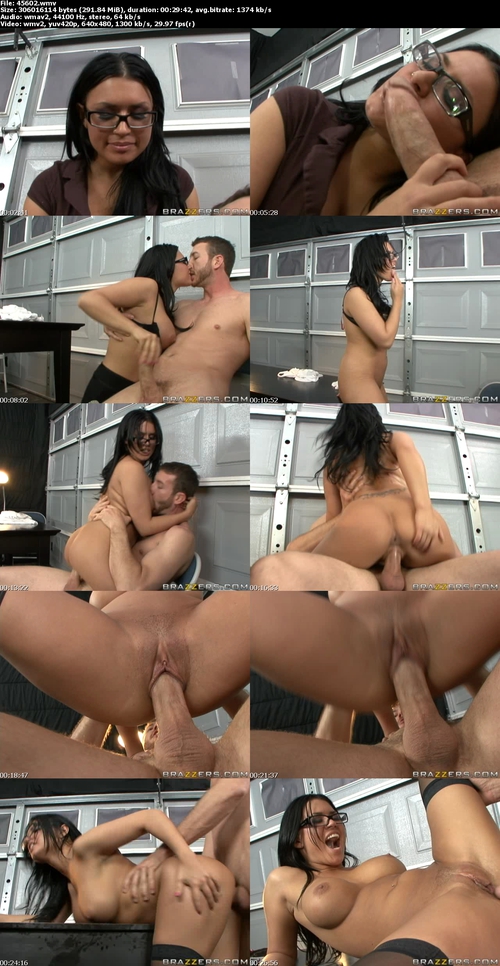 Eames's bad cop is often a Straw Feministwhile Goren's is a textbook case of Brooklyn Rage complete with exaggerated accent.

We're down to seventy-six. 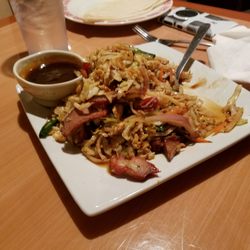